200 Posts Blowing My Own Trumpet 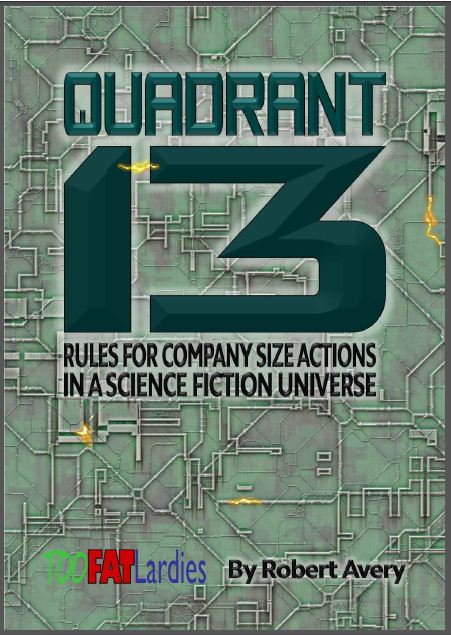 It was just back in August that I was celebrating the third anniversary of this blog. Oh how we whooped it up in the Paint it Pink household, and now I find I've reached two hundred posts too! Will the partying ever stop? I've even gone through the 40K of pages read milestone too, which slipped by mostly unnoticed by me.

No matter how hard I try to be a good girl and do some more historical wargaming, I inevitably find myself painting up more SF stuff. Especially if that SF stuff happens to be mecha from Japanese anime shows like VOTOMS, Fang of the Sun Dougram, or even Gundam Universal Century timeline stories.

Now that TooFat Lardies have released Quadrant 13, any discipline to maintain forward momentum on my Charlie Don't Surf army, or my Through the Mud & the Blood army is rapidly dissolving in a sea of frothing Q13 frenzy. My recommendation is that you all go buy the bundle right now. Just throw the money at the computer screen.

Other than buy Q13 what else can I say about my 200th post? Well, who would have thought I could write so much? Not me, but there again one can't always see the bleeding obvious when it faces one. My only problem with writing more is discipline that and keeping myself motivated to work. I'm trying to developing my writing skills, so as to be able to have a better understanding of what makes good writing? As I would like to be able to write better stories too.

Other than that, we played a game on Sunday, which while a bit stressful for me, turned out rather well. The rule modifications are starting to really gel for the players and as one of them said "it really felt like a combined arms game, with everything having its part to play in the battle". Expect a report and photographs later in the week. So I all hope you had a nice weekend, and of course we are counting down to Xmas festivities.