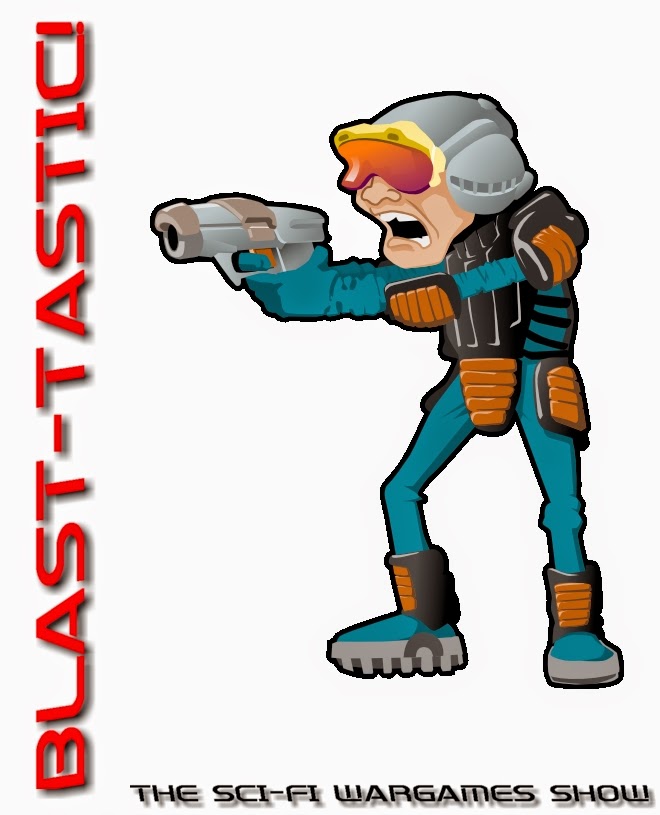 I have sent off my details for the two passes I need for this show, and as the site shows there is only 96 days until the show.  So I must carry on painting the miniatures for the Ogre/GEV demo game I'm running.

I've been thinking about how to set up the Ceasefire Collapse scenario to get the maximum number of players around the table.  This means knowing the value of the units, so as to keep the scenario balanced, which is not my usual concern when setting up a wargame, but Ogre scenarios are touted as play test balanced.  So I feel I must remain true to the game's set ups.

However, this has set some thoughts in motion about an article for unbalanced scenarios, which if I get the time and inclination would make a good article for Miniature Wargames.  Don't hold your breath though.


God knows I'm not a football fan, but this speaks to me on so many levels.  Loss of Rik Mayall, Henry the 5th, and Shakespeare.   It has it all. 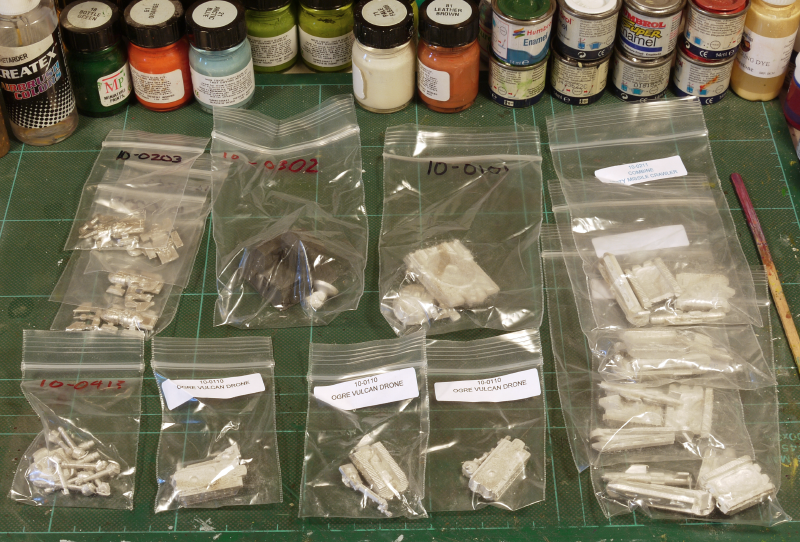 These arrived this week.  These are the last run of castings from SJG that I ordered back in April.  The decision to stop offering Ogre miniatures, now that Ogre is back on the market, boggles my mind.  I'm aware of the financial aspects that Phil Reed has stated SJG must operate under; I'm fully cognizant of what he implied, but the current position taken seems to have be taken to spite the fans of the game.

Anyway, I got the above, and have ended up with three Vulcan drones, but no Vulcan.  Nothing to do with SJG, but down to someone who backed out of a deal to buy his Vulcan off him after the window to order from SJG had closed.

Colour me less than pleased.  Not so much angry, but incandescent with rage.

Here is the current state -of-play with regards to my North American Combine force that I'm painting for the Blast-Tastic! wargaming weekend in October.  I know it's only the beginning of June, but time sure does fly by.

I've been working on the Ogres too, and the infantry.  So everything is progressing according to plan.  What I don't know is if I've allowed enough time for any set-backs.  We shall see, as that is the only way to know if the plan is any good (as in survives contact with reality).