As those who come and read here regularly know I'm currently obsessed with writing several novels set in  the near future.  In the second and third novels my hero leads a mission off-world an I took my inspiration from the current US military HEMMTs.  And there are lots of variants.

In my novel the team uses an Oshkosh M2184, a Heavy Utility High-Mobility Tactical Truck (HUHMTT) which carries palletized loads in standard ISO shipping containers with a palletized loading system.

Now I want a model.

So I bought a QRF M977 which is a 15mm model.  My Heavy Gear combat armour suit conversions are nominally 12mm but because it's SF, where scale is relative to time and space (BTW that's a joke) I thought being a bit larger wouldn't matter.

However, I was less than impressed with the quality of the casting and put it to one side to consider my options.  Then I went bought a resin Kami de Korokoro M997 from Hobby Japan which is nicely cast but true 1/144th scale and just looks a bit too small next to my combat armour suits.

However, I have a bunch of Takara vehicles that came with the VOTOMS I bought a long time ago and I'm looking at making something up using parts from them.  So my plan is to play around with bits of plastic that I have to hand and see what I can come up with.  As the advertising people say, Watch This Space!

Finally, I hope that all my American readers had a good Thanksgiving day, got some bargains in the black Friday sales and generally had a good time. 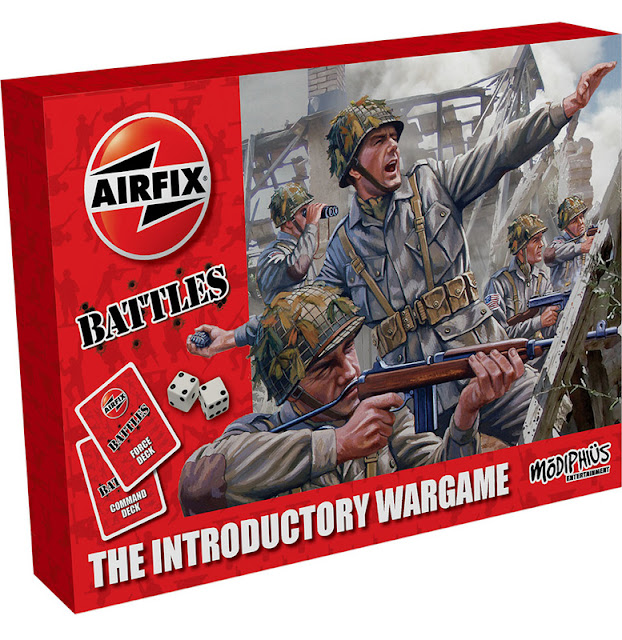 For those of us of a certain age Airfix was a thing.  They made kits of what seemed like everything and anything, ranging from tractors and sailing ships through to aircraft and tanks.  And of course plastic toy soldiers in many sizes.

I just found out they are now entering the wargame market with their own set of rules.  How cool is that?  Ice cool!  Link for more details. 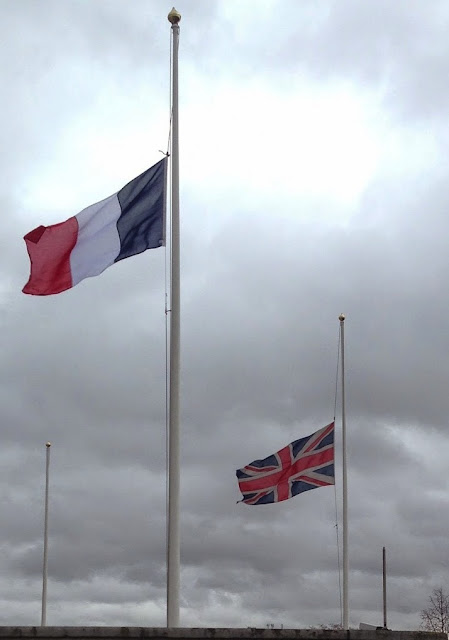 Saturday is the day I back up my work for the week.  Depending on how much work I've done this can range from ten minutes to about half an hour of fiddling around copying files before starting the Time Machine app on my Mac.  Then I look at my email  and the news.

Today I was interrupted by my partner telling me about what happened in France.

I'm reminded of a quote by Clausewitz, "War is not merely a political act but a real political instrument, a continuation of political intercourse, a carrying out of the same by other means."

However, wars that can't be won or make things worse are pointless.  All this does is tend to radicalize people into committing more acts of violence.  At the end of the day it will stop when people decide to sit down and talk.  Until then all we can do is be patient with something that is outside of our control.  The writer's Peter Harness and Steven Moffat of Dr Who Zygon Inversion episode said it better last week better than I can.


"So, let me ask you a question about this brave new world of yours.  When you’ve killed all the bad guys, and it’s all perfect and just and fair, when you have finally got it exactly the way you want it, what are you going to do with the people like you?  The troublemakers.  How are you going to protect your glorious revolution from the next one?"

Britain has a special relationship with France and we often make jokes about Agincourt, Waterloo etc but what has happened there is something we share and today we stand together with the people of France.