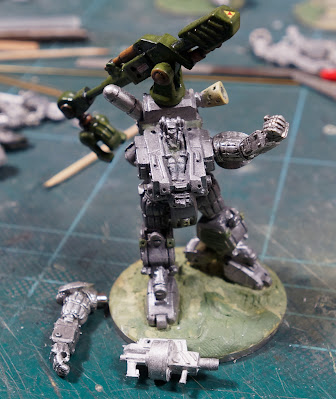 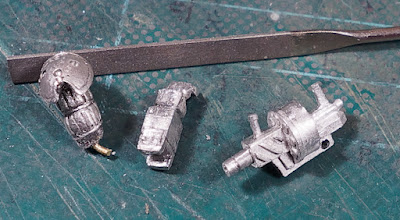 After months, what seems like forever to me, I've finally gotten around to finishing two conversions, and I took the time to run all my models through the studio (get the camera and terrain out), and take some portrait shots of my completed mecha suits.

I haven't made Tachikoma's suit from Strike Dog, yet. I'm going to start working on it next, along with some other RAFM models that I want to convert for use with the rules I'm working on.

And the rebuild of Espera's Army Ape suit that I finished before deciding that magnetized arms, head, and torso were the way to go.

This mech suit was featured in Strike Dog, where Espera made an appearance. This configuration of the Army Ape suit will appear in future stories as more people are recruited into MAPCOM.

I'm not sure if Army Ape suits will make an appearance in Two Moons Prometheus yet as I'm currently still writing the book. Long delayed due to health issues that stymied my ability to imagine anything.

And finally, the running repose.

The above CAS-3-Mod 1 is running as if its existence depended on it, or for some other reason, yet to be decided. But there will be running, shooting, and no doubt screams too.

It is the way of things.

Go to a new world they said.

Explore and have fun they said.

Really pleased how the placement of the danger decal, on the rear backpack, adds to the feel of the mech suit as a real machine.

Okay, these are nowhere near the Golden Demon award level, but I've surpassed myself and really upped my painting over the last year. It has been good to learn how, and as importantly, been good for me. 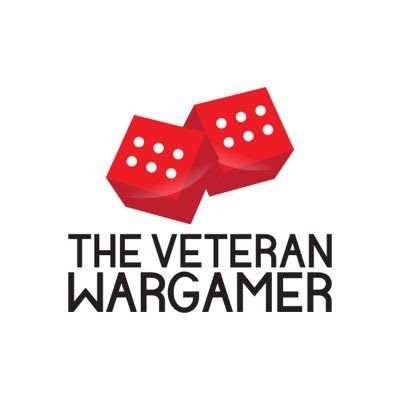 I've been interviewed and talked about Japanese mecha, science fiction and warfare in the shape of mecha and wargames.

Hear me speak in Episode 72: Mech Mania is live!

And, having listened to myself yack on, I can authoritatively say the word of the day is Absolutely.

I use it so often in the podcast that one could turn it into a drinking game.

If anyone does, please let me know what happened so I can add the number for that totally authentic Sesame Street vibe.

Work in progress of the two Ape suits, glossed and ready to have decals applied in due course. Next to a Dog with decals and matt varnished for comparison.

I may be some time.

And after much faffing, a quick touch up of the paint that turned into the nightmare of effectively becoming a repaint, I've finally varnished my 15mm insurgents.

And in breaking news, I sat down with Jay Arnold of The Veteran Podcast to talk about all thing giant stompy robot. I'll post links as and when he puts the podcast up.