I thought it might be useful to compare straight pictures taken by my Olympus OMD E-M5 Mark II versus those taken by my old Panasonic Lumix DMC GF-1.  The above three shots are full frame JPEGs from TIFF files saved off the original RAW files all saved to be the same file size.  The difference in pixel count being down to the compression algorithm.

You should be able to click on the pictures to see the full size image.

All the pictures were taken using my Olympus M. Zuiko F2.8 60mm macro lens, which is the class leader for micro four third cameras.  They were also taken on a tripod using cameras self timer to reduce camera shake.

The three shots were taken one after the other with the lens set at F8 using aperture priority.  Both cameras were manually set to ISO 200, but the E-M5 Mk2 used a shutter speed of 0.4 (2/5ths) of second, while the DMC GF-1 used 0.25 (1/4) of a second.  The difference in the shutter speeds could be down to either the light changing or the way the two cameras metering systems.

I hadn't thought to account for this, which is why I appreciate DP Review and DxOMark for there laboratory shots when they test cameras.  It's harder than it looks to account for all the confounding variables and I certainly don't have the time and resources to match the professionals.

The next three shots below are crops taken from the TIFF files, which is what you get when you save process the RAW files into an image.  The pictures below are as close as I can get to identical pixel size using my cropping tool.


OK as you can see the crop is rather cruel to the 40 megapixel shot.  But if I crop the 12 megapixel shot to the same area and you click on the pictures you should be able see the real difference.


And that's it.  Buy a great camera and make you models look like really rough.  I will remind everyone that these miniatures are 28 mm tall. 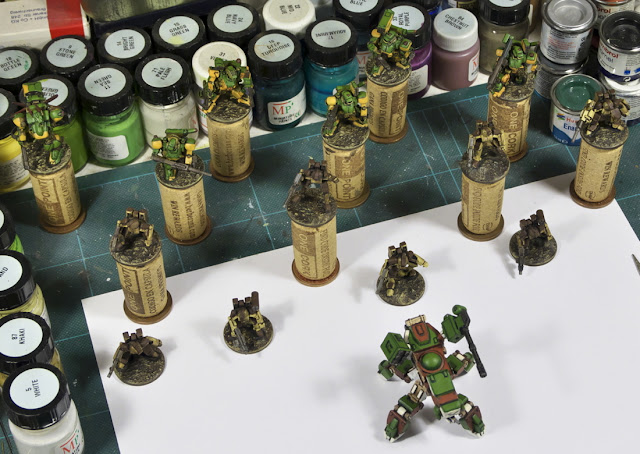 I've been chilling out today or chillaxing as the kids like to say.  I needed to unwind from work and have been messing around with my new camera, taking some shots.  In the process of poking around the menus I found that the latest Olympus firmware upgrade to version 2.2 had added focus bracketing.

It's not mentioned in the official manual or the after market manual so I had to play with it and take a bunch of shots, most of which I threw away, as one does when one is testing out a new feature, but below is a a 18 picture focus stack compiled from 25 automatically taken pictures (I processed the stack using all 25 images but decided that I wanted more of the background to be out of focus and removed seven images).

As I've said already my OMD E-M5 Mark II is a computer that takes pictures.  Also, while this new feature is a fantastic addition it's not fully integrated into the operating system: as in I can't choose it and set the camera's self-timer or more importantly use it in hi-res mode.  Hopefully Olympus will rectify this shortcoming in future firmware updates. 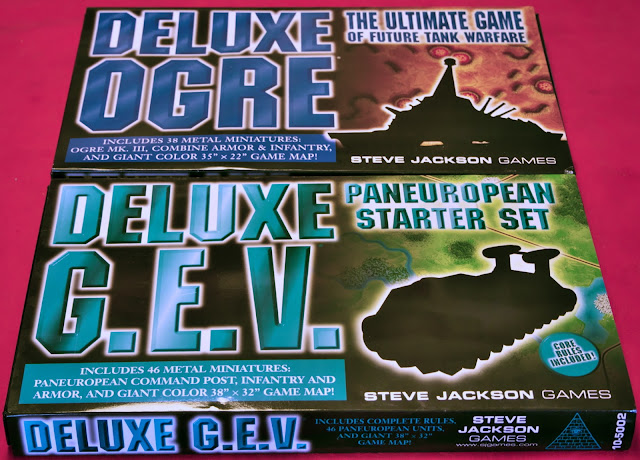 I've sold my Lumix DMC GF-1 to my friend Roger who then turned around and surprised me by giving me these two deluxe set of Ogre and GEV.  I was gob smacked as in bowled over by his present.  It was exciting to open up the boxes and check out the original circa 2000 castings of the super heavy tanks that have minor differences to the later production runs.  The infantry in both sets are very welcome too, because while one can still get then from Steve Jackson Games the prices are beyond my current means.  And of course I now have another Mark 3 Ogre and two more metal command posts, which I think are nicer than the later resin versions because the details are clearer. 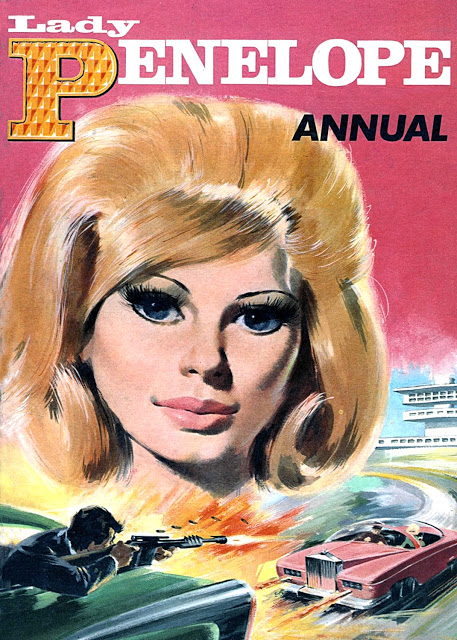 Sylvia Anderson has died.  Another one of my childhood icons, along with Gerry of course, who I mentioned when he passed here.  Sylvia voiced Dr. Venus in Fireball XL-5, Marina's telepathic voice in Stingray whose theme still triggers excitement in me, Lady Penelope in Thunderbirds, and Melody Angel in Captain Scarlet.

What can I say that hasn't been said by others.  Gone but not forgotten.  FAB.  Stingray theme, play it loud, and listen to the excitement.


I'm renaming my French Pan European Federation 7th Demi Brigade Légion Etrangère to 7e Brigade Blindée, "Force et Audace" (in English 7th Armoured Division motto Strength & Daring), because a Legion force is primarily infantry that are deployed to former French colonies, and I want to field an armoured formation.  So I've based my organization on the current 7e Brigade Blindée strength, but I added a squadron of Hussars to the command, which means the brigade will be made up from the following regiments:

Apart from the nominal inclusion of a command post support formations are not needed for most Ogre/GEV scenarios, but I have models to represent logistics support (trucks) and air defense assets (laser turret/towers) that the Ogre/GEV rule set supports for the following formations:


Finally, I will put my spare Ogre into a recon regiment.

Shadow of the Ogre

I snapped this shot while trying out my new camera and while the picture has many flaws I was struck by the shadows that mimic the Ogre artwork by Steve Jackson Games, though theirs is a Mark 5 casting a shadow.

As you all may have read I have a new camera.  If you haven't, and this news comes as a surprise, then click here.

I had been dipping in and out of Darrel Young & James Johnson's book Mastering the Olympus Olympus OMD E-M5 Mark II for a about a week after getting my new camera.  The book isn't what you call light reading, but made myself I sit down and read it from cover-to-cover, though I will freely admit I skipped parts that were of little interest to me for example, film, art effects and scene's.  I placed a number of Post It tags and even labelled them for later quick access.

So, after a morning spent in bed reading, with both the book and my camera next to me at hand to run through the instructions I set my camera with all my settings as MySet 1.  After that I programmed the Mode dial so the Art setting now turns on the Hi-Res mode as MySet 2, which felt awesome.  Needless to say by the time I had finished setting up all the menus the battery needed recharging.

Then I befuddled myself by changing my mind and turned off the Hi-res mode, and it's not exactly intuitive that you have to go back into the menu and turn it on again when it seems to show it is set to on, but is actually off.  After a couple of days of anxiety fretting what I had done to my new camera, fears of having bricked the Hi-res mode, I re-read the manual and was able to switch the Hi-res mode back on.

Next I will be doing a shoot off to compare my E-M5 Mark II against my old DMC GF-1.

TL;DR:  The image was taken under a 60 watt bulb with the lens opened up and a really slow shutter speed.  The big thing is the larger file size means a bigger image.


Back here I first talked about starting archery.  Having now finished my beginners course, I have advanced to the intermediate course, which is far more informal but still involves my coach Sailesh coming around and making comments about my form: as in my posture as I pull and release the bow.

Still, I know I've improved because I this week I was able to consistently hit the target at 40 yards.

We've also signed up for the May second St.Georges day shoot, so I need to practice my form and work towards upping my poundage.  When I started in November I was pulling 14 pounds.  I went up to 16 just after Xmas and this week I was pulling 18 pounds.  All done by adjusting the limbs on my bow by a process called tillering.

NB: You can see one end of six arrows I shot here.