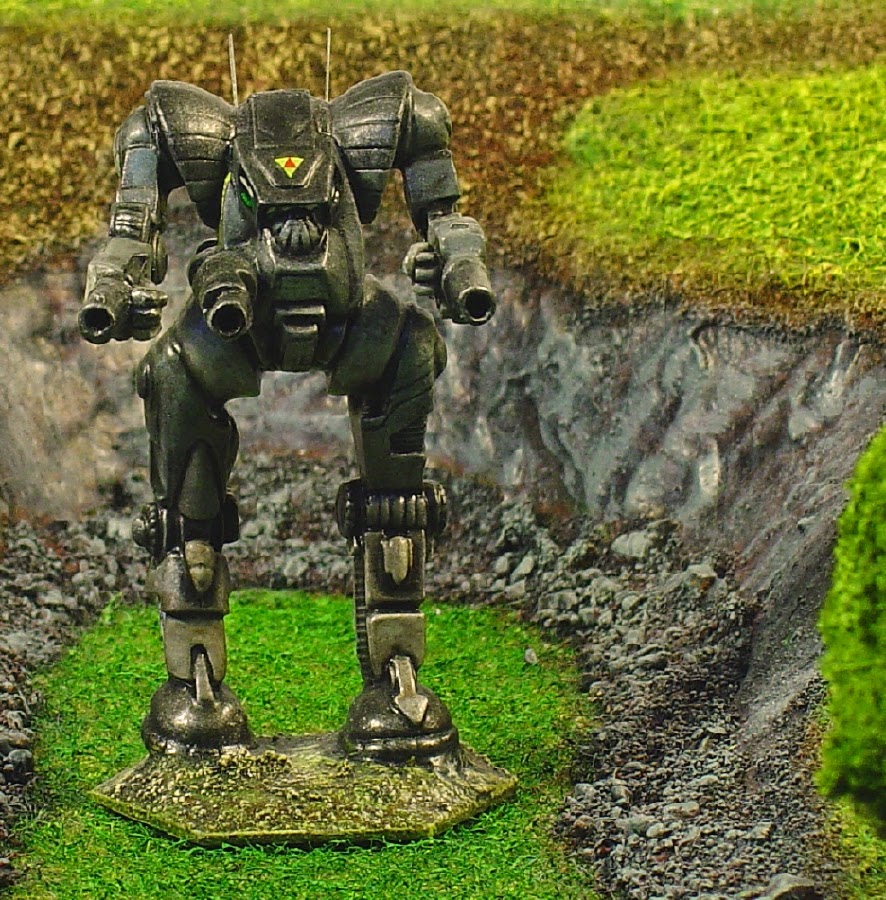 I've been busy over the last two weeks or so.  My partner took time off before and after the Easter weekend, which meant an interruption to my usual work routine, and for those of you who follow my writing blog know I was busy editing 36,000 words of my second novel.  Then we went away for Easter to the British national SF convention, so I've been remiss in posting things here.

So this is another round up of old pictures of wok I've done. The above picture being a Thug that has been slightly altered, but is otherwise a standard model. 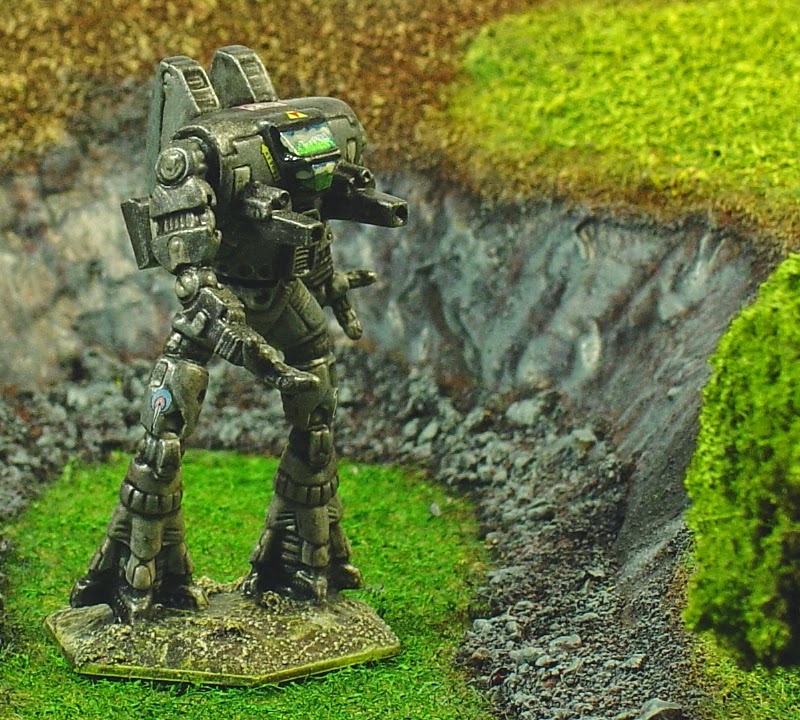 Next is an Ostroc, which again is pretty vanilla with regard to the pose. 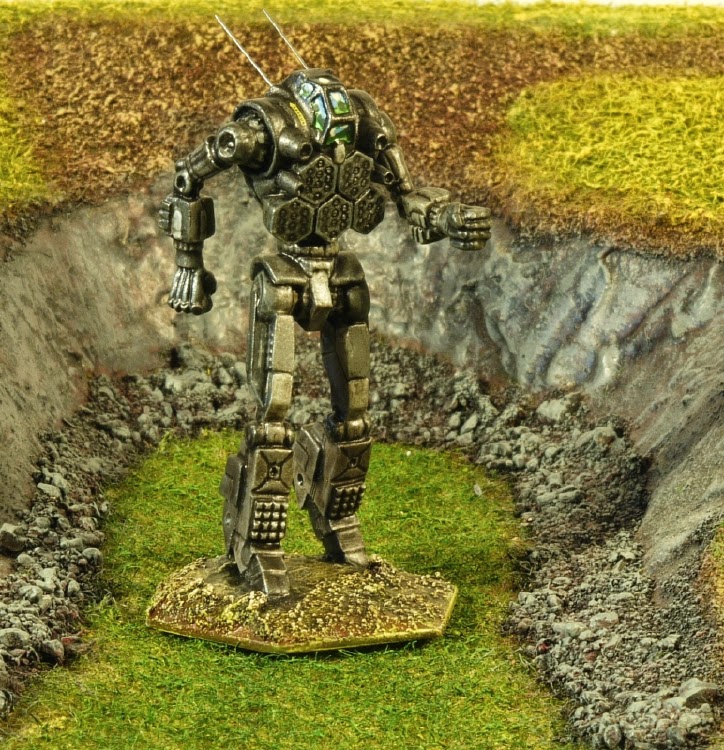 The Ostol 5D provides the indirect fire support for the pirates lance. 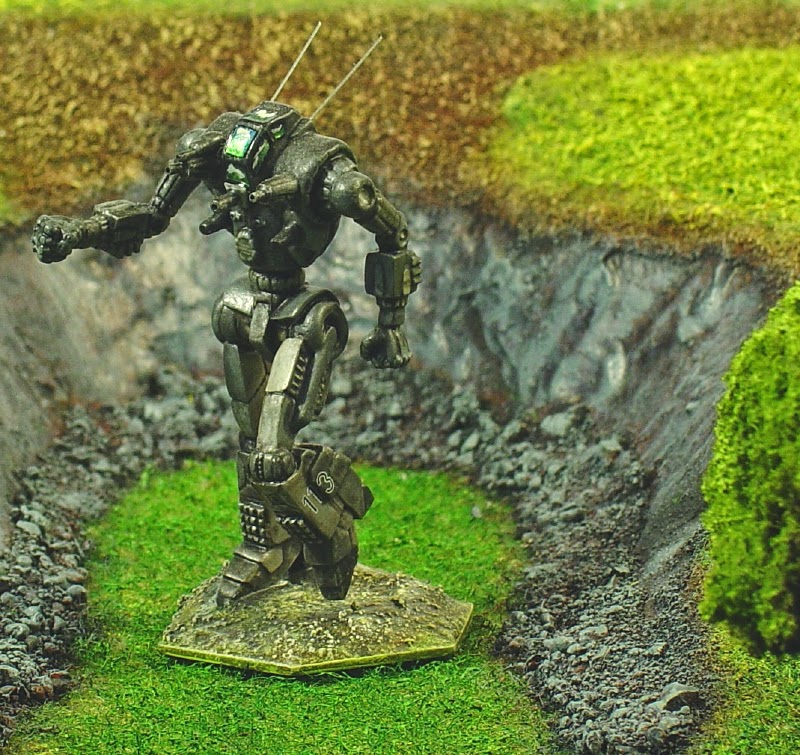 And finally an Ostol 6D.  I still have two more models to paint up for this lance; another Ostol 6D and an Ostscout, but what with one thing and another (shiny distractions like Ogre cybertanks, and not to forget Heavy Gear conversions) finishing this lance has become a project that time has forgot.

The paint scheme was inspired by USAF aircraft of the fifties and sixties, and was achieved by mixing metallic paints with mat white to create different panels.  Once varnished I drybrushed with silver to give a more metallic sheen, because varnishing metallics often makes them look rather dull.