Aliens: A Lesson in Futility 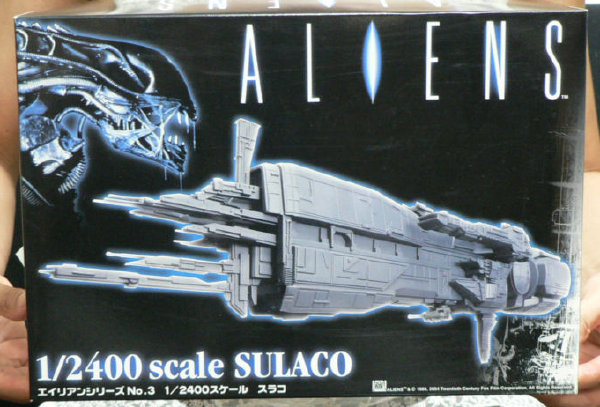 Everybody, I know, loves the film Aliens, if they don't then they are either not Geeks, and pretty much don't count, or they are nerding out on some gonk thing that upsets them in the movie. However, everybody who loves the film can also sit down and point out the obvious problems ranging from a lack  of genre savvy characters, idiot balls in both the overall plot and character actions.

The first one that springs to mind as a wargamer is why oh why do you only send a section of troops to a planet when clearly the ship will carry a platoon or more? Some would argue that it is best explained by those ordering the mission wanting it to fail; in particular Weyland-Yutani.

Well yes maybe, but I'm not a great subscriber of conspiracy theories in general. Yes, I find them amusing, but real life plots are usually much more explainable through stupidity from a  lack of foresight, or planning.

Here is how I see the whole section deployed to accompany Burke & Ripley to LV-426.

Burke: sells a line to the company that their could be the chance to recover an alien that might be hostile and therefore useful to the bio-weapons division.

Weyland-Yutani board think this is a waste of time as all previous aliens have turned out to be mindless animals, but the records say their are aliens out there with technology, but we haven't found them yet. So they have a punt on Burke.

The United States Colonial Marines is undergoing a periodical review of its budget. Yes they have a ship, yes grabbing an alien would be good, but yadda-yadda it will just be another bug hunt. Command pushes an order down the chain of command.

Captain whoever has a new Lieutenant he needs to break in to replace the one lost on the last mission when he fell down a hole and got eaten by some indigenous lifeforms. A platoon is available, except that one third are out on R&R, training etc, and the other third exist only on paper. No problem, it's only a bug hunt, and by good fortune the two heavy weapons team gunners are available, and they have a pretty good senior Sargent to nurse the green Lieutenant.

Okay deploy one third of the platoon with heavy weapons to make up the weight of firepower and we are good to go. What could possibly go wrong?

And that is how I think the Sulacco ends up in orbit around LV-426 with the people it did.

PS: I would love to have this kit, but not at the price I saw it on eBay.