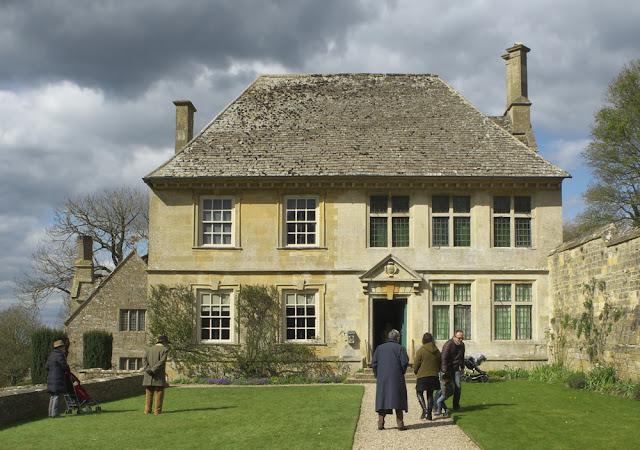 We were away last weekend visiting the delightful Bourton-on-the-Water, which my friends described as a town, but it felt more like a village to me given that I've lived in London now for twenty years.  Among the other things we did while there we visited Snowshill Manor, which houses the collection of the late Charles Paget Wade. 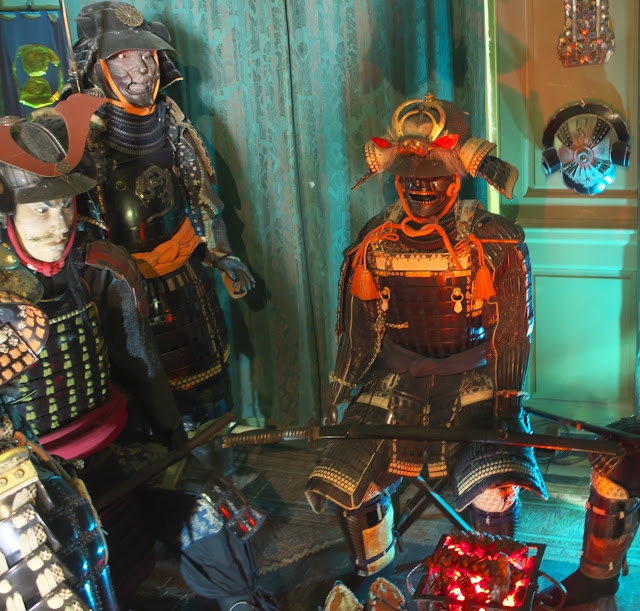 Of interest for wargamers is the rather nice collection of Samurai armour, suits and weapons ranging from 1500 up to 1800 that were bought for the collection (allegedly larger than the British Museum's collection).  Be warned though there's only one room and it is almost pitch black, which makes it challenging to take pictures as flash is not allowed. 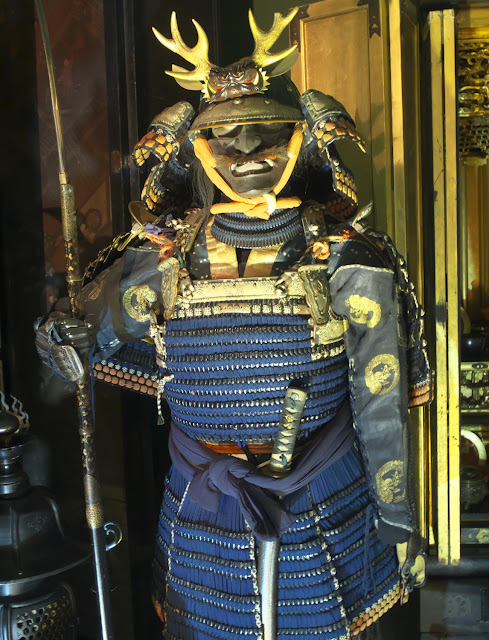 Also of interest is the small amount of arms and armour that is in the main hall.  All arranged for the aesthetics rather than on the basis of showing any historical development.  I managed not to take a picture of the two rather nice rapiers hung on the wall to the left of the picture below.  Partly down to struggling to cope with the lighting levels, which were appallingly difficult. 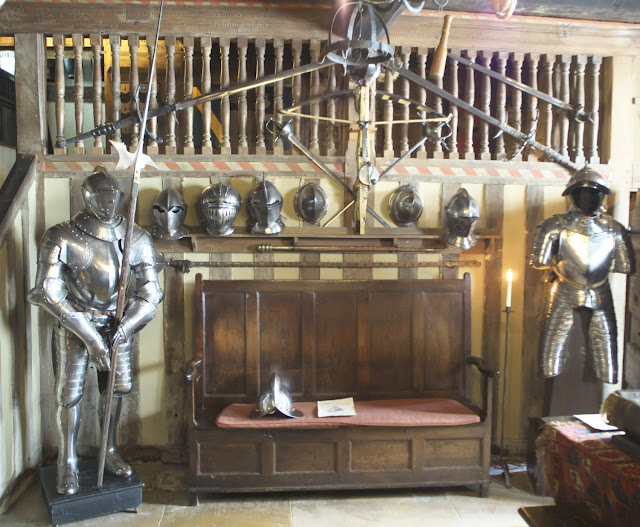 I, unsurprisingly really, managed to flummox the attendant with my knowledge of Landsknecht swords.  Trivial for a wargamer.  Thinking about it, Mr. Wade would have fitted right in with most wargamers as he clearly was a man who went oh look shiny I must have it.

And after posting this my beloved sent me her picture of the rapiers I saw on the other wall. 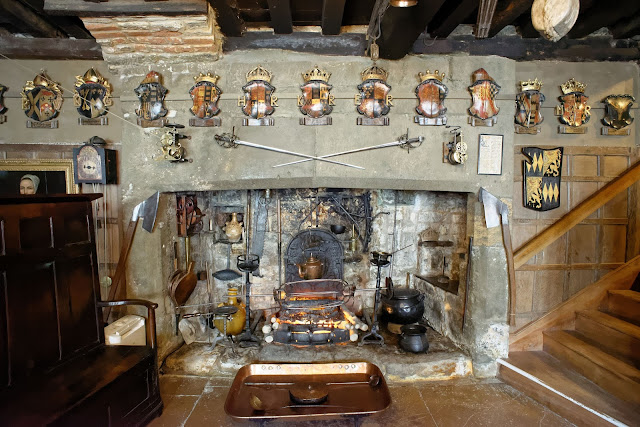