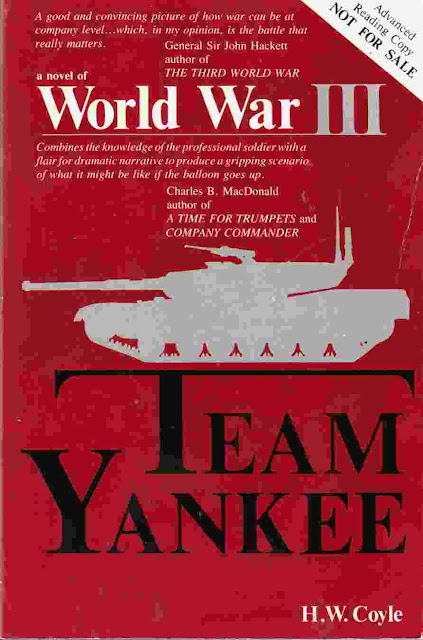 My friend Graham Worsfield has been talking about Team Yankee and his Chieftan tanks.  For me 15mm WW3 games are out of the question given I only have a 40 x 45 inch table.  It would be hard enough to have large games fighting over the Fulda Gap in 1/300th, let alone 15mm.

I only mention this in passing, not because I'm getting into the game, but rather taking advantage of the plastic tanks they're doing.  In particular the Abrams and T72s.  My AK47R project has been languishing unloved in a box going nowhere for a number of years, six to be precise.  This was down to me becoming dissatisfied with the basing conventions of the game, which meant every thing ground to a halt and then I saw some thing else that was shiny.

However, given some recent navel gazing, pondering on wargame scales and toy soldiers – all very deep and meaningful stuff I can assure you – I'm feeling a bit more love for my 15mm lead pile.  So this is me planning, plotting and preparing for when TooFat Lardies release Fighting Season, which I intend to use as the basis for Mogadishu inspired games.