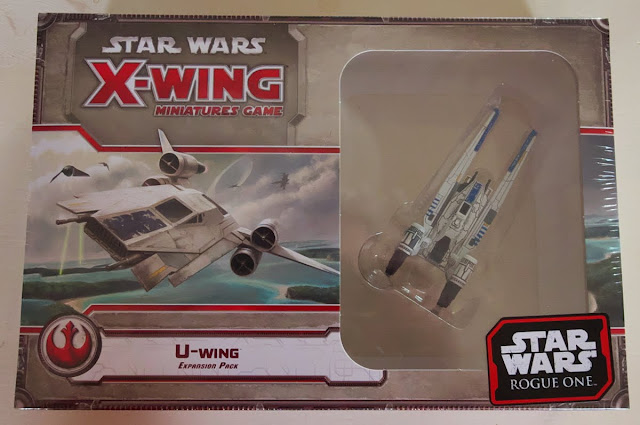 The X-Wing meme of – Mistakes Were Made – seems almost applicable here, except that this was no unforeseen splurge, but rather a birthday acquisition. The U-wing is a very pretty craft from Rogue One that I think has all the attributes that made the X-wing so iconic.

Ghost of course, is from the cartoon series Rebels, which like The Clone Wars has added more to story than some of the prequel and sequel films in the Star Wars franchise. 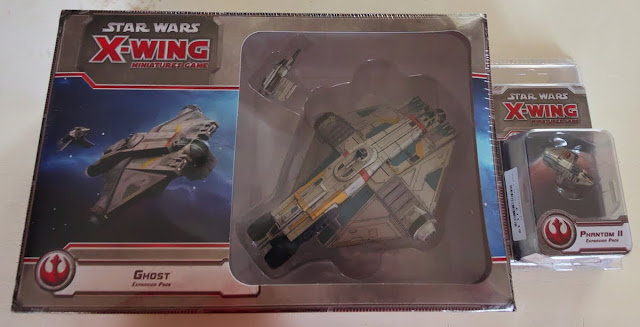 Either way, I like the ships and I'm looking forward to playing a game of X-Wing at some point with these two models, and trying out some of the special rules that go with them.